When you consider how accurate the scriptures of the past, peg the actions of the present and our near future, one isn’t surprised at all that God destroyed the Earth in Noah’s Flood. And one would have to look no further than the torture of children by pedophile organizations, one would also agree that even Hell is too good a punishment!

Saying nothing about the withholding of food from the starving, medication to the sick and clean water to the thirsty. How about murder, rape and lies…  that demoralize and cheat honest and innocent people of their right to live and love?

One could include merciless dictatorships and globalist puppets… who consume humanity as a commodity. Our nations were built on the backs of holocausts, oppression and slavery… which haven’t stopped, only moved off shore!

The root of all evil…

With corporate monopolies of everything we endure manufactured diseases and the genetic contamination of our food supplies. It is the enslavement of entire nations… by GREED and HATE, that sends more people to an early grave …than any “acts of God!”

But it is the torture of innocents and the framework that it presents itself, that’s so sinister.  The very Entertainment industry and it’s elite seem so willing to perpetuate pedophilia, and make sport of it, that has me most furious!

Yet in reality all the so-called elites of The Planet Earth, are the ones who generate wars and such poverty that whole nations prostitute their children. This creates such depravity and addiction that nations thus infected, have their offspring aborted to become salable body parts or horderves for dark ritual parties!

When we consider the horrific state mankind has stooped in these last generations, it is no wonder that many youth interviewed today have said that a “reset” is needed. By this they mean wipe out humanity and start over. But who filled their heads with such worthlessness? Which ideologies have left them so self-loathing that they hate their history and their future? 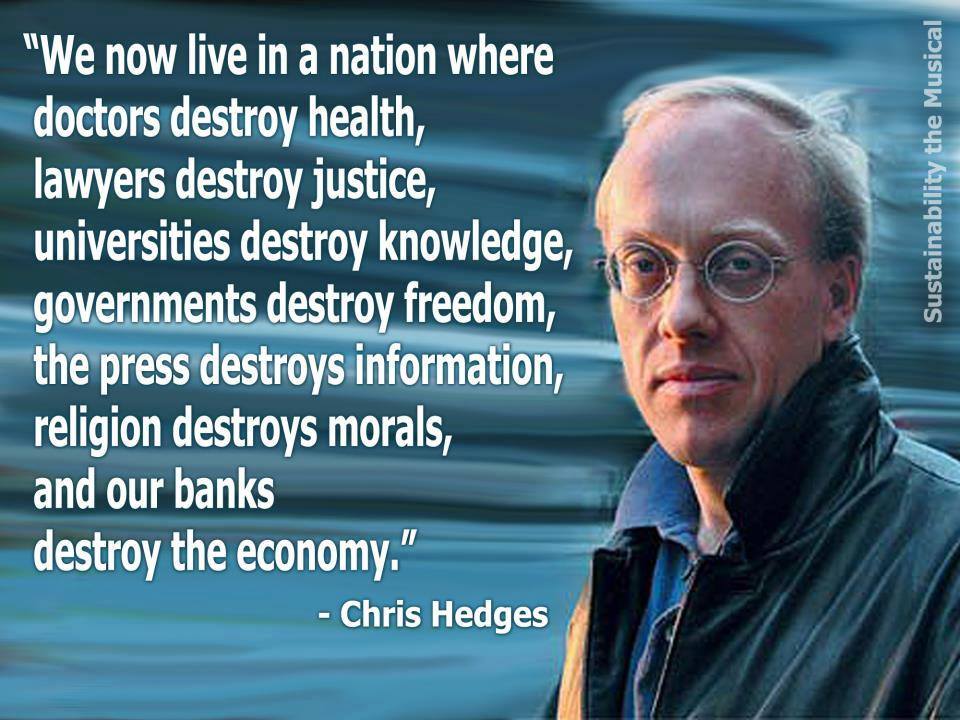 The LORD saw how great the wickedness of the human race had become on the earth, and that every inclination of the thoughts of the human heart was only evil all the time. Genesis 6:5

The plant of all evil…

Have you ever looked at the beauty of a Weeping Willow tree? This gorgeous wispy willow can grow into a monster in just a few years, better suited for parks, not so much as a shade tree by your house! Although it does provide plenty of shade and it’s beauty beyond compare… the maintenance may make you wish you weren’t so infatuated with its grandeur!

It has been observed that this tree develops a shallow root system that can reach 3 times the distance it’s branches. Weeping Willows can rob nutrients from nearby gardens, burrow into concrete foundation cracks and break them up and totally engulf septic systems!

We had such a beauty and I can tell you by experience that they are also hard to get rid of, even after buyers remorse sets in. The following were just 3 struggles…

Much like selling one’s soul. What could have been a mere exercise in self control, turns into a full-blown maintenance of one’s selfish lusts! Then it is make more money or spend less! Give up on the slavery of maintaining those lusts and desires… or pay the price and enjoy those pleasures for a season. Not to mention the elation of those Oooh’s and Awe’s you get when people look on with the envy you once had over the Jones’ trappings!

Pretty soon everything is defined by the plant… and the means to it’s survival is the root! The root provides the plant’s access and dominion, to provide it’s growth, proliferation or value. This is how EVIL or GOOD plants itself in a life that desires the rewards of that certain choice.

I am the vine, you are the branches: He that abides in me, and I in him, the same brings forth much fruit: for without me you can do nothing. — Jesus Christ

What is Good and Evil…

In he Parable of the Sower (also called the Parable of the Soils) in Matthew 13:1-23, Mark 4:1-20, and Luke 8:1-15… Jesus describes us as productive or nonproductive soils that He (the Word of God) is planted in. However in John 15:1-5 (the above quote), Jesus includes us in Himself as branches that we too may be partakers of the fruit!

To God, we are not merely the host for the life Jesus wants to plant and live through our lives. Satan on the other hand, merely wants to use us and separate us from all that is good, honorable and selfless, by spawning in us his own rebellion and wickedness in our flesh.

Unfortunately to many, one plant is presented as work and the other like play, when the truth of the matter is, both take plenty of work, faith and endurance! No life is easy, and each is rewarding, both here and now and for an eternity! But people claim goodness without God…

Further to our moral obligation to our Creator, we have an intellectual obligation to all the evidence of His existence that He has provided. We hear that belief in God requires faith… well, so does non belief.

Actually what is required to believe in God, is simple undeniable reason. This video explains what I mean…

As our Universe is fine tuned, so are our moral obligations and reasonable expectations. The Bible describes it as a Kingdom that we belong to, with all it’s rules and definable attributes. In Luke 17:21, Jesus says “the kingdom of God is within you” as He is the God of Creation.

That said, Jesus also taught that if someone didn’t know any better (John 9:41), they would have no sin. But if we have to ask the question if we are ignorant or not… begs the question… would we want to know better? Sounds a lot like an understanding choice to me! Sound reasonable? Jesus explains in Luke 14:31-33 how we are in two differing kingdoms and what His Kingdom requires …and the results of mutiny and rebellion!

the kingdom of God is within you

At this point we can do the math. If we are a part of God’s Kingdom we will reap the rewards of that Kingdom… and if we are part of Satan’s kingdom, we will reap the consequences of that decision. Much like our decision to introduce certain plants that will eventually take over our yards!

At this point we could describe in detail the horrific evils that have been measured out by rebellious mankind, but it would only serve to shock and repulse a reader into such anger that they too would agree that Hell is too good a punishment for such actions. It may surprise you that God feels the same way.

Now God did not create Hell for mankind, He created it for the Devil and his angels (Matthew 25:41) who introduced such evils into this world. Jesus describes (in John 10:10) that Satan is a thief who “comes only to steal and to kill and to destroy.” But in contrast Jesus has “come so that (we) may have life and have it in abundance.” Merely saying that it isn’t so, doesn’t change the facts or the rules.

When you create a universe, then you can be the boss! And when you author a book, you can say how it ends… until then God is the Author and Finisher of this narrative.

“And the devil that deceived them was cast into the lake of fire and brimstone, where the beast and the false prophet are, and shall be tormented day and night for ever and ever.”

“And I saw a great white throne, and him that sat on it, from whose face the earth and the heaven fled away; and there was found no place for them. And I saw the dead, small and great, stand before God; and the books were opened: and another book was opened, which is the book of life: and the dead were judged out of those things which were written in the books, according to their works. And the sea gave up the dead which were in it; and death and hell delivered up the dead which were in them: and they were judged every man according to their works. And death and hell were cast into the lake of fire. This is the second death. And whosoever was not found written in the book of life was cast into the lake of fire.”

Well, it’s just me thinking of Heaven. I am thanking God for His free gift of Salvation, and want to pass on an encouraging book. Like this awesome FREE eBook…

Is It Ford Or Frod? Now You’re Thinking That Sounds Like Fraud!

If Eternity Exists, Why Would God Force Us To Live Here Any Longer

If Eternity exists, why would God force us to live here any longer than He already

If Not Covid It’s Something Else, Facing The Fear Of Death

If not Covid it’s something else, facing the fear of death however, may be easier than you

So, does God have the right to answer prayer His way? OR are our prayers merely